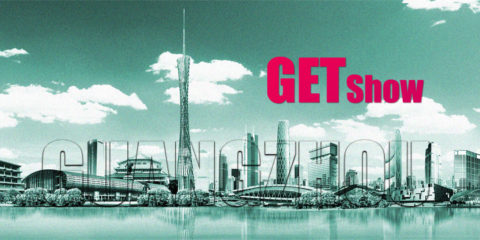 IDEA will be present at the GET Show 2021 event in Guangzhou. 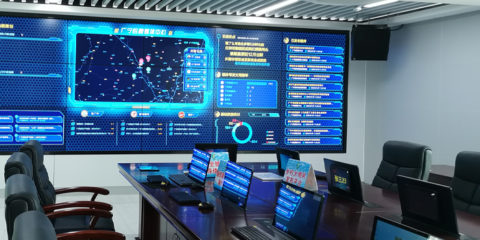 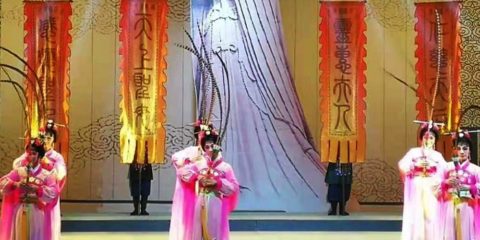 IDEA at the Puxian Opera. 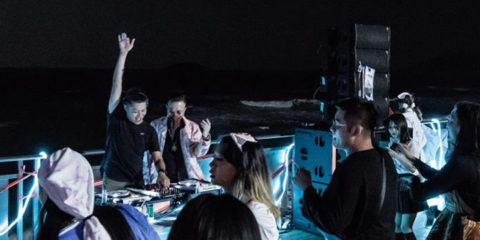 IDEA at the Wave Loop party

IDEA throws a party in Guangdong on a Halloween night 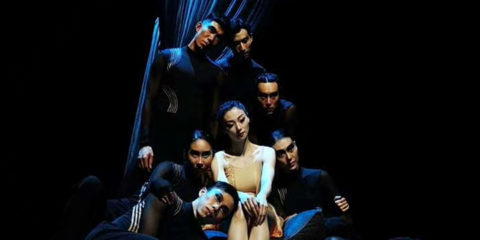 IDEA and the beauty of “Awakening”

IDEA is present in the elegant performance of “Awakening” in China. 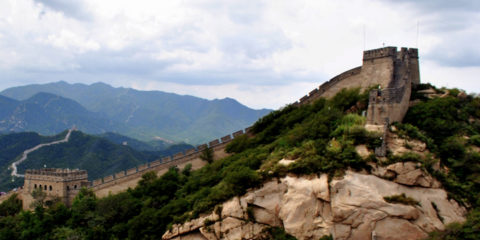 We are thrilled to announce that we have recently added a new member to our distribution network. Prodio Asia Company Co.,Ltd. (Tel: +86 20 3480 8808) has become Idea distributor for China (including Mainland, Hong Kong and Macao). We are glad to have you with us! 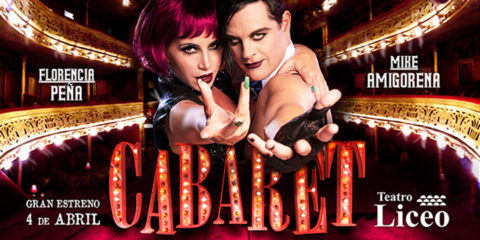 The comeback of “Cabaret” to Buenos Aires

Andrés Mattiuda and BR Sound Design set up the lighting from Ampro and sound from IDEA for the successful play that leads the theatre scene. 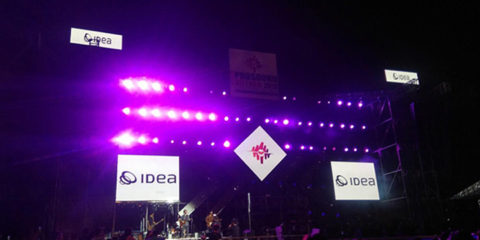 BACH VIET has made a huge impact in HO Chi Minh at the ProSound 2019 event, showing a very interesting lineup of our products. EVO20-M, BASSO2121 and BASSO36 have made a great impression at the live show and the demo of EVO55+BASSO24t F400 lived up to the highest expectations there. Asia gave IDEA a warm […] 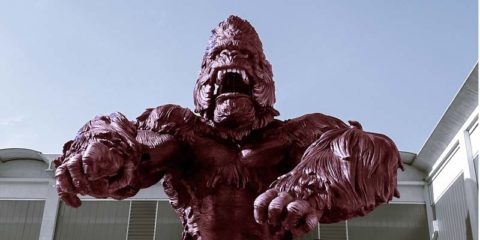 King Kong’s largest animatronic in the world roars with IDEA Pro Audio in Carthague Land Theme Park in Tunisia. EOS Rides, an Italian designer of theme park rides and attractions, has built a 42-foot tall animatronic King Kong for Carthageland in Hammamet, Tunisia. The giant ape will be the centrepiece of a new spinning coaster, also designed by […] 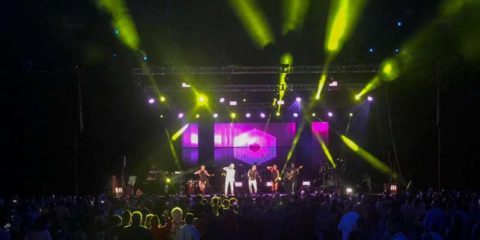 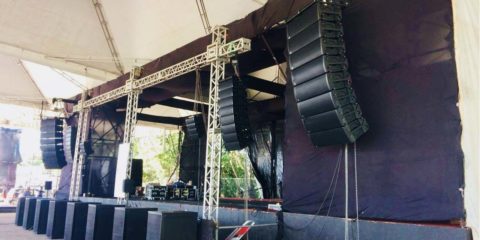 DECOMAC, IDEA distributor for Brazil, set on the road to the NorthWest region with stops in Salvador, Recife e Fortaleza. EVO Series Line-Arrays were deployed featuring EVO55 System, EVO88 System as well as large-format dual-12” EVO24-P. We would like to thank all the DECOMAC team for their excellent, hard work and to all our guests […] 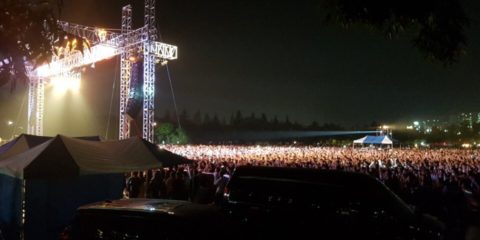 EVO20-M for PSY in Seoul 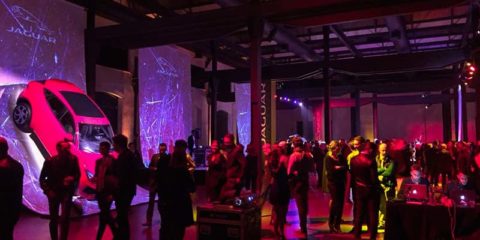 Gimi Sound provided a super-compact PA system with LUA4C 4×3” loudspeaker columns for AV playback and live performance at the Jaguar premier of the new E-Pace model at Guido Reni Center in Rome. 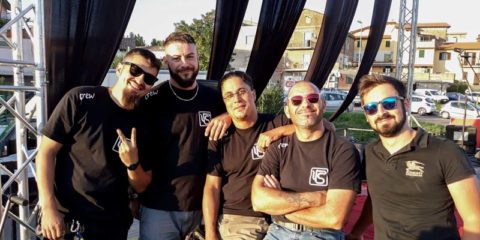 The Rome-based audio company ITS Eventi added 16 x EXO SM16-A active stage monitors to the 32 elements of Dual-8” EVO88-P Line-Array system (powered with Powersoft X4 amps) that have been intensively touring with more than 200 shows in 2017. 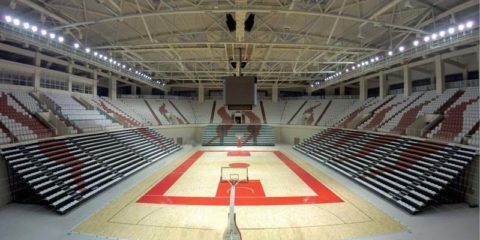 Antalya Arena Sports Hall is a sports hall with seating capacity of 10 thousand people in , where Antalya Spor plays home matches. EVO20 Line-System with BASSO18-A subwoofers have been flown as main public address divided in four clusters to properly reinforce the sport events.